Pregnancy and Discrimination at the Time of Employment

In Elisabeth Johanna Pacifica Dekker v Stichting Vormingscentrum voor Jong Volwassenen (‘Deker’), the claimant was refused the position of a post instructor because she was already pregnant at the time of her application and if the they were to hire her then they would have not been able to apply for a reimbursement during her maternity leave. The first question that was referred to the ECJ was whether the refusal to enter into a contract with the candidate constitutes a direct or indirect discrimination in regards with the Equal Treatment Directive.

In answering the question, the Court identified that “only women can be refused employment on grounds of pregnancy and such a refusal therefore constitutes direct discrimination on grounds of sex.” The importance of the decision is twofold. Firstly, the court did not look into the motives behind the dismissal (ie. the financial loss that the employer would have suffered) and secondly, the court did not compare pregnant women with an ill man, rather it identified that “the question whether the refusal to employ a woman constitutes direct or indirect discrimination depends on the reason for that refusal.”

A few years later, in the case of Silke-Karin Mahlburg v Land Mecklenburg-Vorpommern (‘Mahburg’), the question that was referred to the ECJ was whether there is unlawful discrimination on grounds of sex within the meaning of Article 2(1) of the Equal Treatment Directive. The plaintiff’s employer rejected her appointment due to a relevant national law that specified that pregnant women cannot be employed in areas where they would be exposed to harmful effects. The court followed the judgment in Deker and held that the refusal was unjustifiable.

From the facts of the two cases it can be said that a refusal from an employer to appoint a pregnant woman to a position (where that woman was a suitable candidate) would amount to direct discrimination. In addition, as both cases pointed out, whether there is discrimination or not, will depend on the reason for that refusal itself and motives behind the refusal are irrelevant. On the other hand, in Mahburg the court may have introduced a possible justification for direct discrimination. This is because, the court took into account the fact that the period that she would have been unable to work was relatively small compared to the work life position. Therefore, implying that if the contract for employment was a fixed period then a refusal due to health and safety reasons could have been justifiable.

In the case of Caisse Nationale D’assurance Vieillesse Des Travailleurs Salariés (CNAVTS) v Evelyne Thibaul (“Thibault”), Mrs Thibault was on leave from work for 6 months due to both sickness and pregnancy. The question was whether the fact that Mrs Thibault’s performance was not assessed, deprived her from the opportunity for promotion. The Court specified that the purpose of Article 3(1) and Article 5(1) of the Equal Treatment Directive, is to ensure equal treatment between men and women without discrimination on grounds of sex. Therefore, it concluded that “the right of any employee to have their performance assessed each year and, consequently, to qualify for promotion, forms an integral part of the conditions of their contract of employment”and that the non-assessment of the performance constituted a direct discrimination.  This case also led to the formulation of Article 15 of the Recast Directive and it is considered a direct discrimination not to assess the performance of a worker due to pregnancy leave.

Adaptation at the workplace mainly deals with the provisions of the Pregnant Workers Directive. In the Directive’s preamble, it is specified that pregnant workers, workers who have recently given birth and workers who are breastfeeding should not engage to activities that may pose risk. The Directive imposes a duty to employers to assess such a risk (Article 4), communicate it to the female worker and take appropriate measures to protect her (Article 5).  The preamble specifies that a provision should be made prohibiting an employer to dismiss an employee when exercising her health and safety protection rights from the date of her pregnancy up to the end of her maternity leave.

In the case of Berit Høj Pedersen v Fællesforeningen, the court was asked to interpret the duties of the employer as they emerge from the Directive. The Court focused on the rules specified under Article 4 (assessment of information) and Article 5 (actions upon the result of the assessment) of the Directive. The Court identified that based on Article 5 the employer must make temporary amendments to the working conditions or hours to accommodate the pregnant employee and only if such a move is not possible the worker should be granted  leave. It was held that is contrary to the Directive’s aim for a national legislation to allow an employer to “send home a woman who is pregnant, although not unfit for work, without paying her salary in full when he considers that he cannot provide work for her.” It follows from the decision of the case, that health and safety provisions cannot work to the detriment of the employee, rather it’s the employer’s duty to assess and amend the working condition to fit the needs of the pregnant employee.

This article is given for information purposes only and it does not constitute legal advice. For further information and advice please contact Mr. Anastasis Anastasiou  at aanastasiou@dhadjinestoros.com. 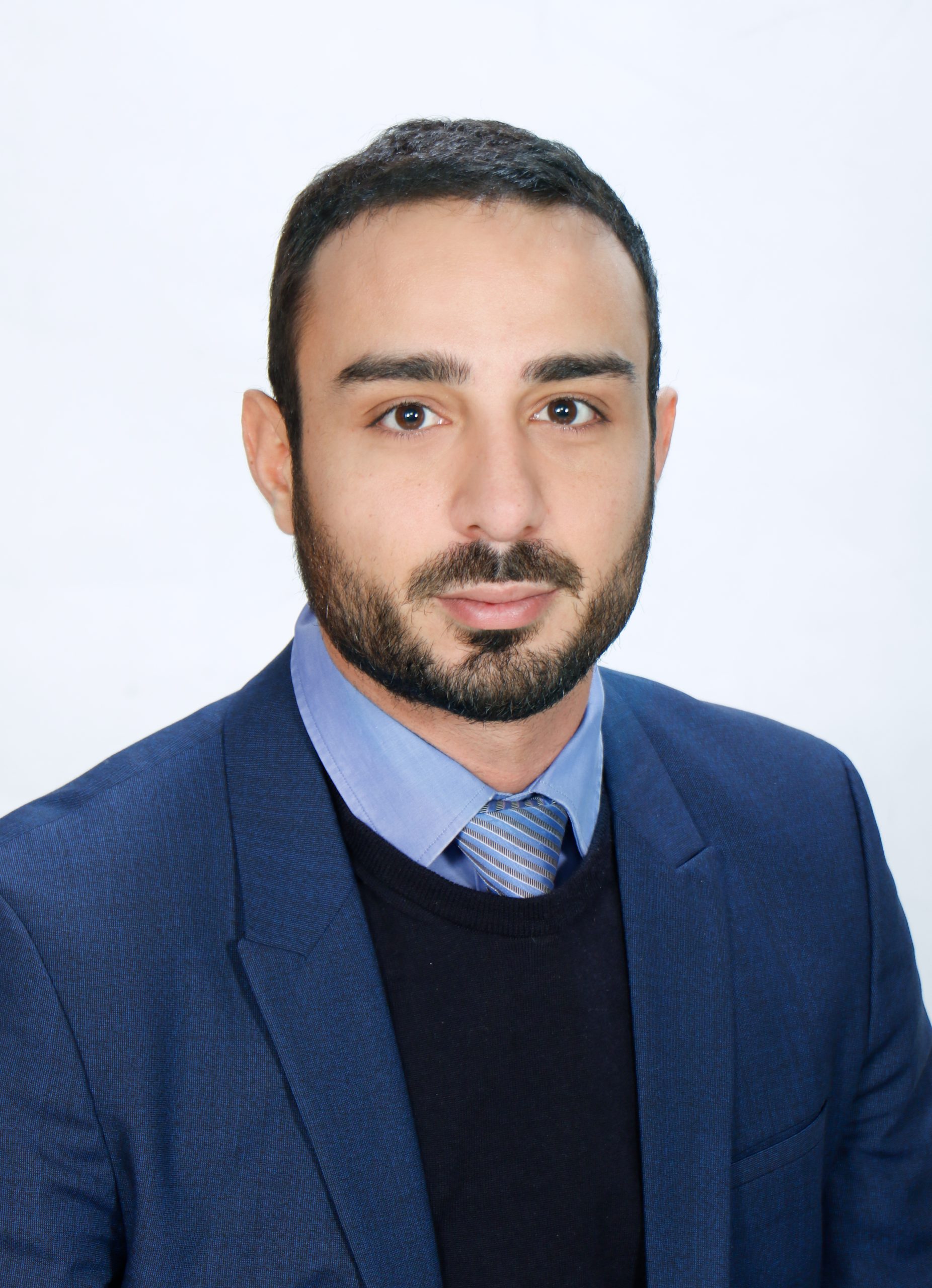 Anastasios specialises in corporate law matters, insurance law and debt collection. In addition he has vast knowledge in e-money and payment services legislation. He is a Lawyer an accredited mediator and a U.K. University graduate and holder of an LL.M from the University of Edinburgh. Anastasis has taught at the European University Cyprus and is a managing director of a law firm.

Is a prenuptial agreement recognised in Cyprus?

No, a prenuptial agreement is not recognised in Cyprus, but after separation the couple may decide on how their property will be legally separated between them through an agreement.

Is a divorce required prior to filing an application for child custody, maintenance or to resolve property disputes?

No, under Cyprus Family Law, your rights to file applications for all the above begin after separation, therefore there is no need to wait for the divorce before you determine those issues.

Who gets the custody of the children in case of a divorce in Cyprus?

Under Cyprus Family Law only one of the parents will get the custody of the children. In practice that means usually the wife, although there are circumstances where the husband will be allowed custody. As a matter of course, the other parent will be allowed communication with the children for some periods during the week.

How is child support calculated under Cyprus Family Law?

Under Cyprus Family Law, child Support in Cyprus is given to the parent who has been granted custody of the child. Typical expenses calculated for child support are food supplies, water and electricity bills, rent, phone and internet bills, shoes and clothes as well as doctor’s fees. You can find out more by visiting this page. 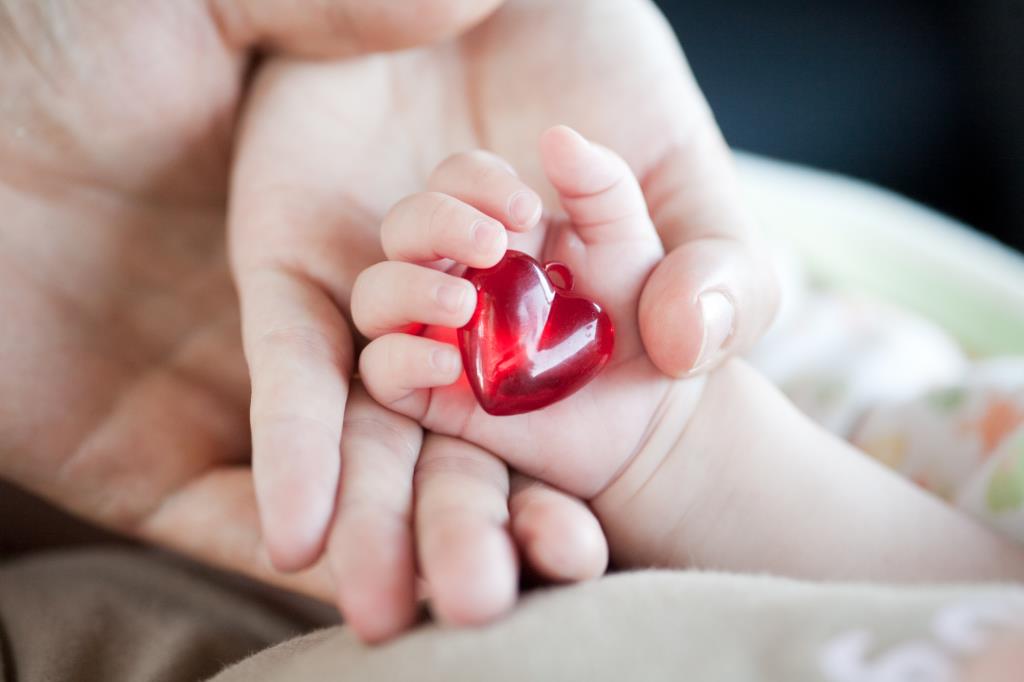 Family Disputes in Cyprus – My Rights! 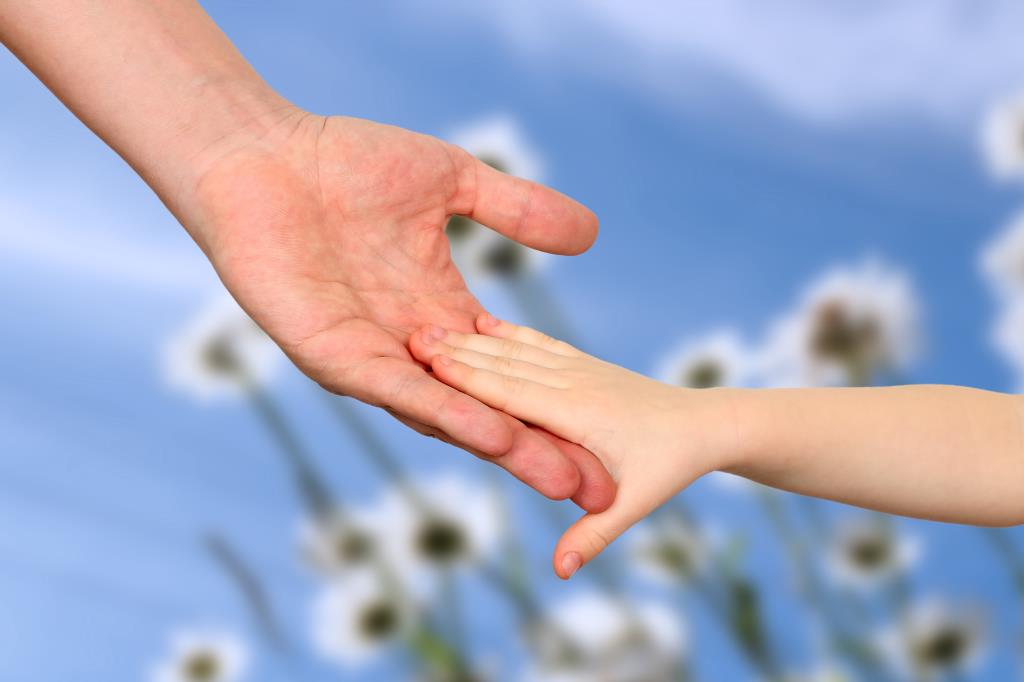 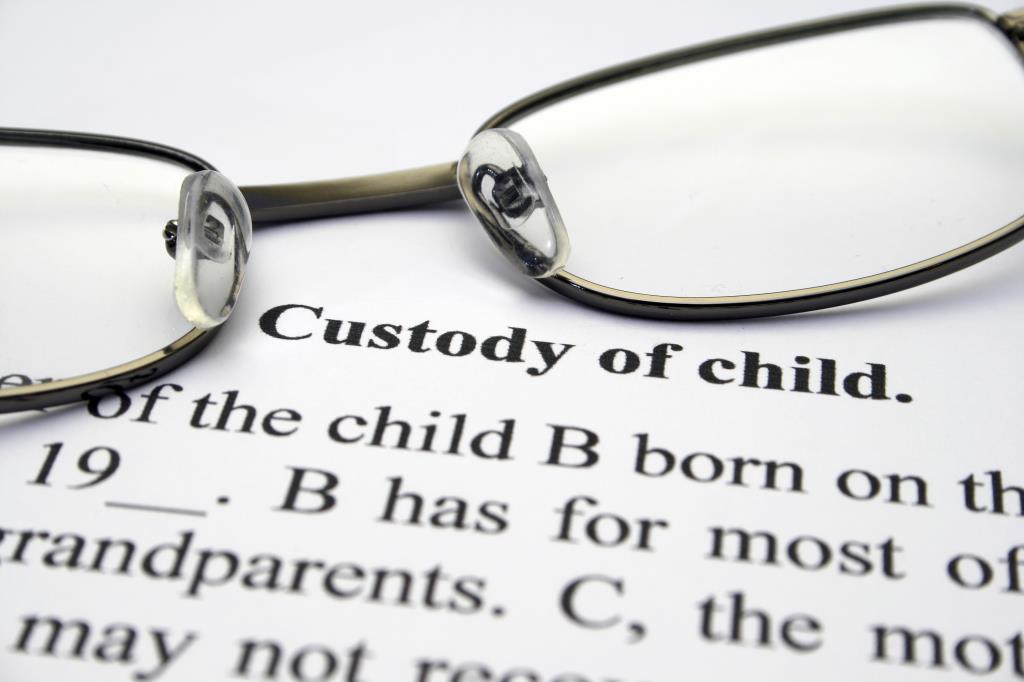 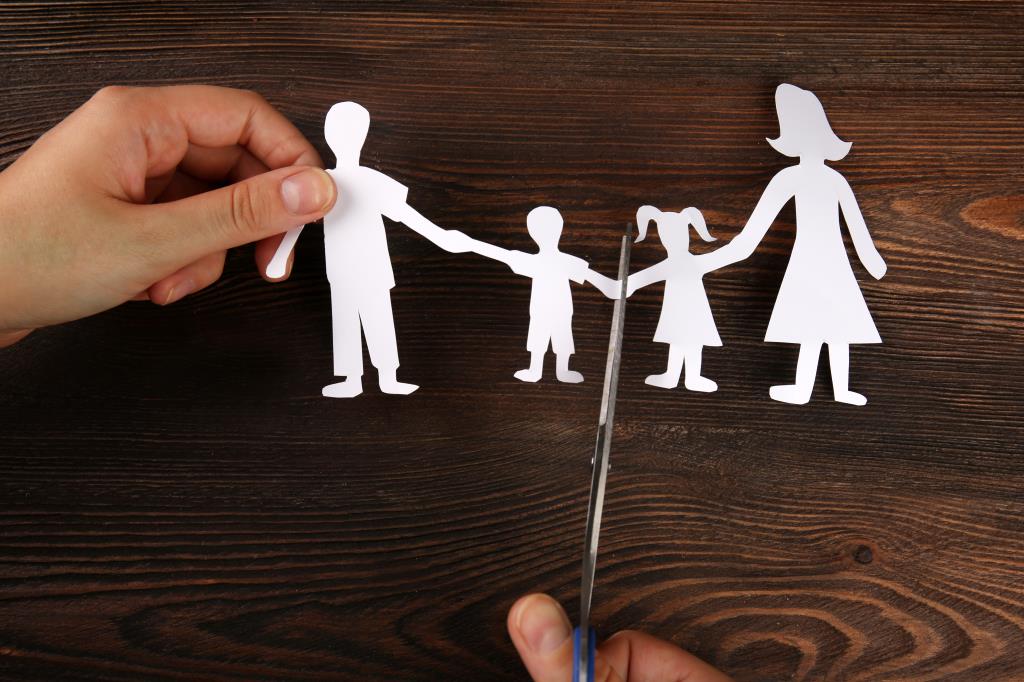 Procedure for Divorce in Cyprus 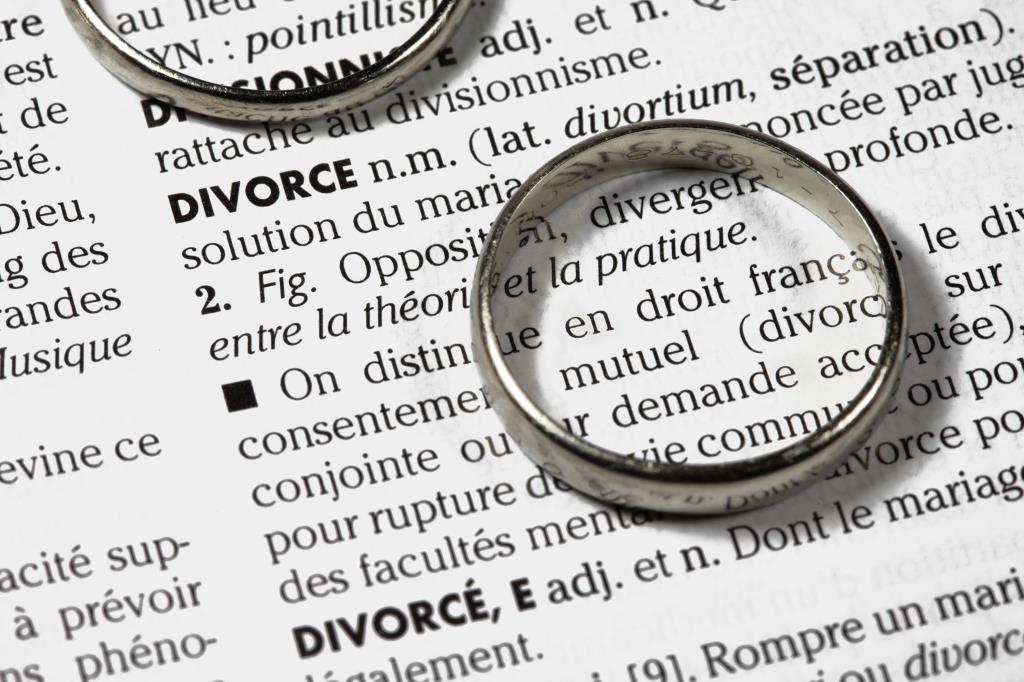 Divorce in Cyprus for spouses residing outside Cyprus 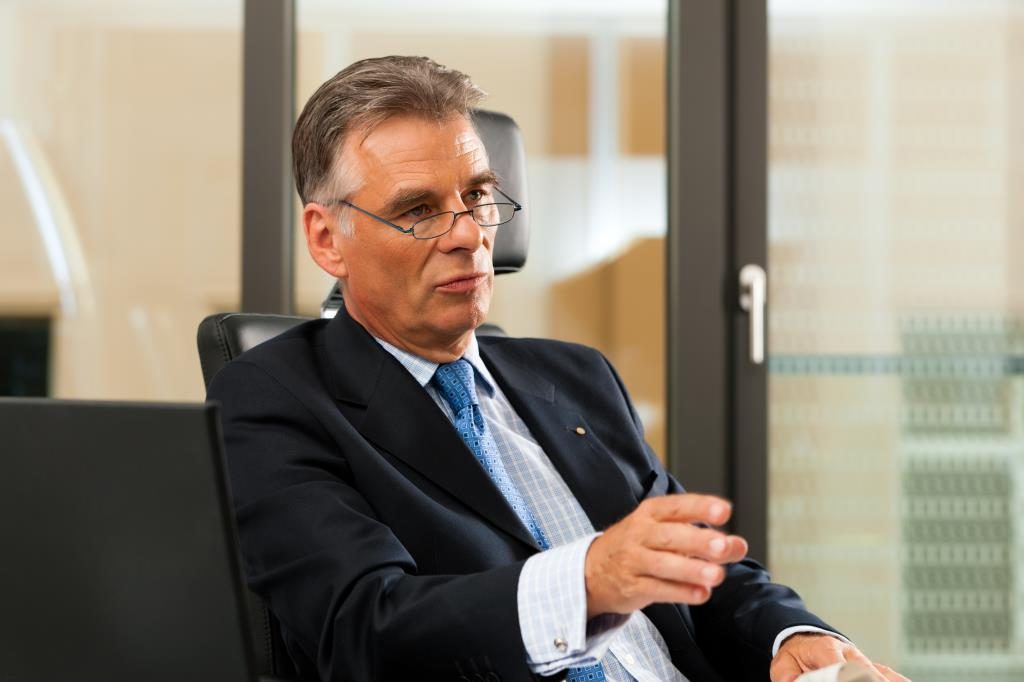 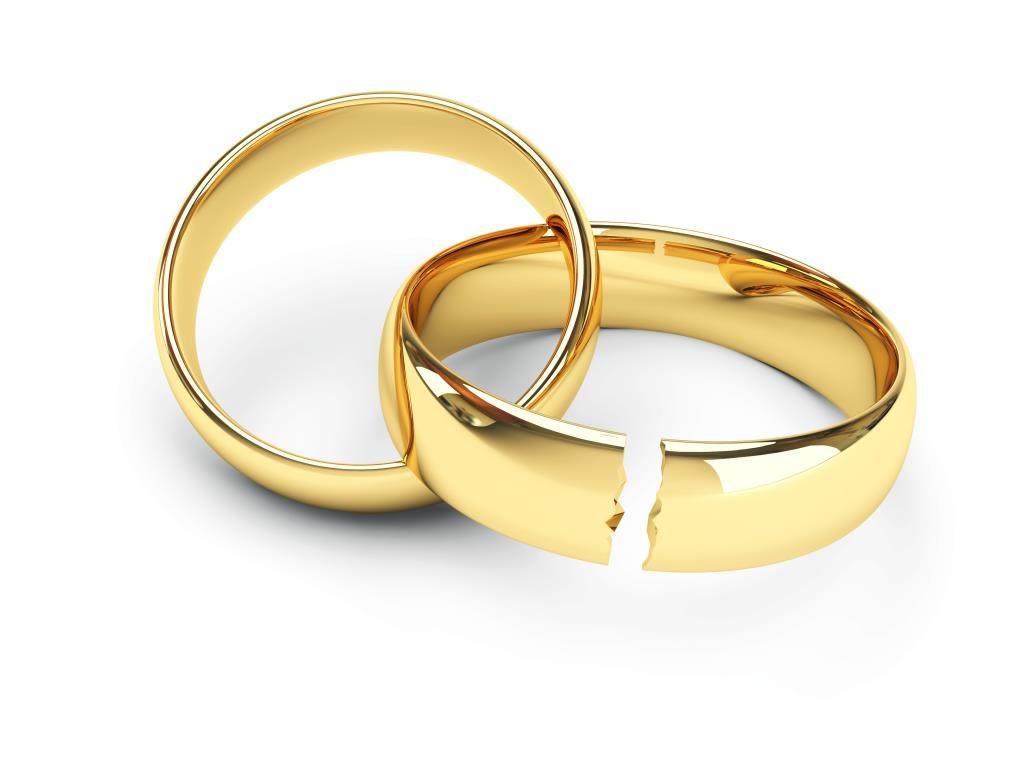 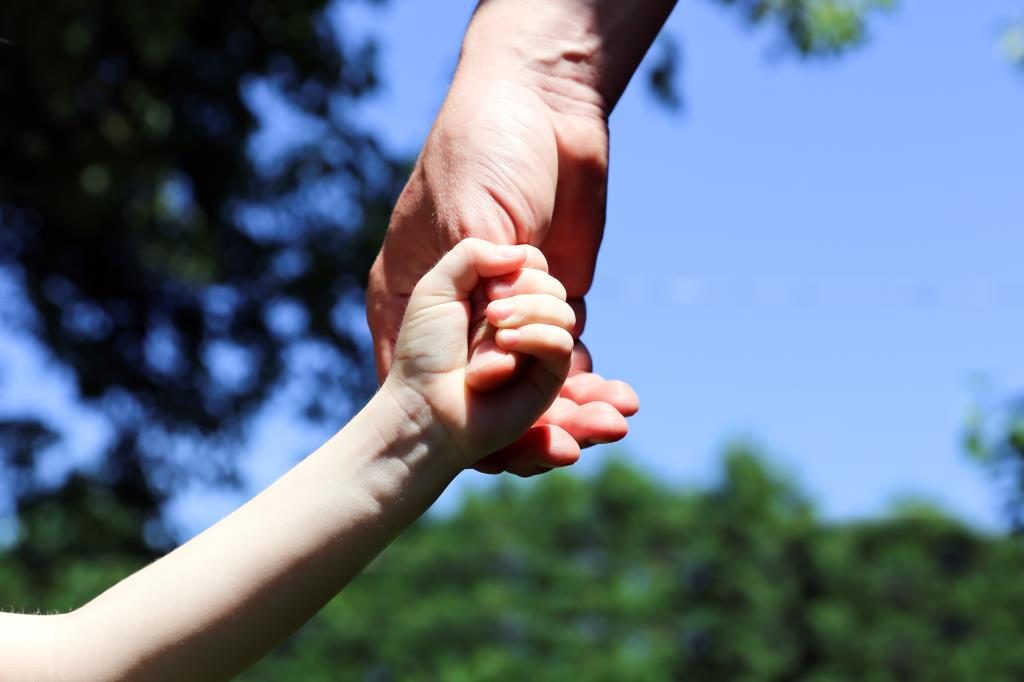