The Family Courts of Cyprus have jurisdiction to resolve any property disputes between estranged or divorced spouses provided that the assets in question (movable or immovable) are situated in Cyprus.

Increase in the assets

For the assets to be the subject of the dispute, what is taken into account, is the increase in the assets held by the spouse defending the action that has taken place during the marriage (or on with the prospect of marriage). Any increase in the assets after the couple becomes estranged (this period does not have to be the time of the divorce; it can be an earlier period where the couple started living separately) cannot be the subject of a property dispute.

Any gifts made by third parties (such as parents) are excluded from the property in dispute. In relation to gifts made between the spouses, these will be taken into account by the court for the purposes of arriving to a just result.

The decision of the court on the portion of the increased assets to be awarded to the spouse claiming contribution to the increase in the assets of the other depends on the contribution made by that spouse. In case the applicant is a housewife who has not contributed financially, there exists a rebuttable presumption that he/she has contributed the equivalent of 1/3rd of the increase in the assets of her spouse and the equivalent will be awarded to the applicant by the Court.

It is to be noted that prenuptial agreements are not recognized by our legal system and they are therefore void. The parties can however, after the period of separation, agree on the way their property disputes are to be settled. Such an agreement is binding between the parties and has full legal effect as any other legally binding contract. A breach of such an agreement can only be tried at District Courts of Cyprus and not the Family Courts of Cyprus.

Order for the disclosure of assets

In accordance with the Property, Relations of Spouses and other Related Matters Law of 1991 (Law 232/91), in cases where one of the spouses is uninformed of the assets owned by the other, then he/she can file a petition to the court so that the court orders the other spouse to make a full disclosure of the assets he/she owned at the time of the separation or at any other time ordered by the court. Failure of that spouse to disclose such assets constitutes contempt of the court and is punished by imprisonment.

Time limit of bringing the action

It is important to note that 3 years after the divorce of the spouses, bringing an action relating to property disputes is time barred.

You may visit our Main Family Law Page Here. 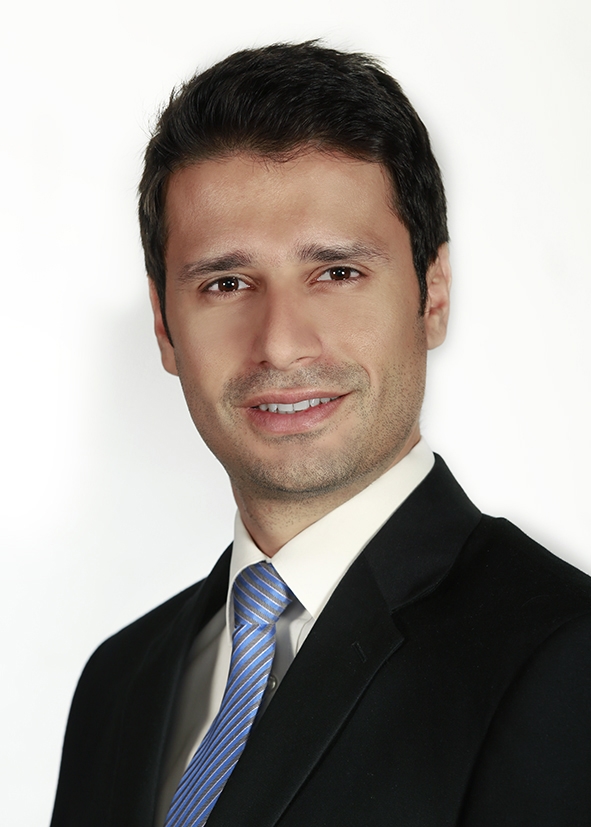 Evripides is a partner at D. Hadjinestoros & Co LLC. After completing the LLB Law degree at Queen Mary University in London in 2009, he then completed a post-graduate diploma in Company Law LLM, at University College London. He graduated with Distinction. In 2016, Evripides published the book «The Law on the Sale of Goods and Consumer Protection in Cyprus», which was published by Nomiki Vivliothiki. He is a lecturer in commercial law at the European University Cyprus. He is also an accredited Mediator, Mediator Trainer and founder of the Cyprus Consumer Center for ADR 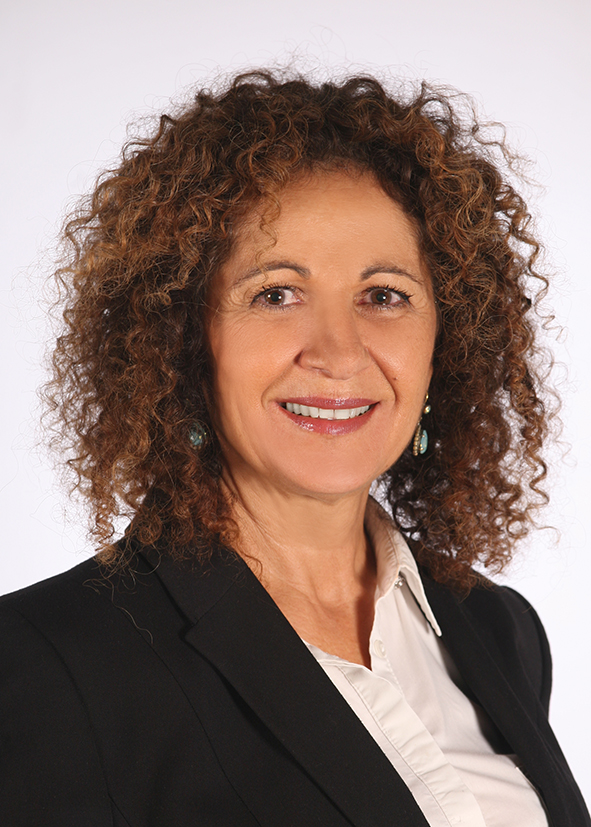 Maria Skarpari has over 25 years of experience in family law representing hundreds of clients in the Cyprus Family Courts. She also has vast experience in negotiations, litigation and banking and finance law.

Is a prenuptial agreement recognised in Cyprus?

No, a prenuptial agreement is not recognised in Cyprus, but after separation the couple may decide on how their property will be legally separated between them through an agreement.

Is a divorce required prior to filing an application for child custody, maintenance or to resolve property disputes?

No, under Cyprus Family Law, your rights to file applications for all the above begin after separation, therefore there is no need to wait for the divorce before you determine those issues.

Who gets the custody of the children in case of a divorce in Cyprus?

Under Cyprus Family Law only one of the parents will get the custody of the children. In practice that means usually the wife, although there are circumstances where the husband will be allowed custody. As a matter of course, the other parent will be allowed communication with the children for some periods during the week.

How is child support calculated under Cyprus Family Law?

Under Cyprus Family Law, child Support in Cyprus is given to the parent who has been granted custody of the child. Typical expenses calculated for child support are food supplies, water and electricity bills, rent, phone and internet bills, shoes and clothes as well as doctor’s fees. You can find out more by visiting this page.