The European Union Succession Regulation (the “Regulation”) entered into force on the 17th of August 2015 and it regulates the succession rules of persons who have passed away on or following this date. The primary objective of the Regulation is to provide a simplified legal framework regarding successions and wills with cross-border elements both inside and outside the European Union.

The Regulation is applicable in all Member States of the EU except Great Britain, Ireland and Denmark, which opted out of the Regulation.

The interesting effect of this Regulation, is that the law chosen does not need to be the law of a Member State which has opted in for the Regulation; a person can chose the law of a third Country to apply to his/her succession. For example, a UK national who is habitually resident in Cyprus (for the purposes of the Regulation) is able to choose English law to apply to the succession of all of his assets. This means that the individual will dispense with the forced heirship rules which apply in Cyprus and can use English law.

The exception to this rule (under Article 21.2), is that, if at the time of death, the deceased had manifestly closer connections with another Country, the prevailing law will be that of this other Country.

Although the new Convention attempts to provide harmonization to the universal rules of succession the concept of “renvoi” under Article 34 creates complexity and uncertainty.

The underlying idea behind the concept of “renvoi” is that if the Regulation designates the law of a third Country to apply (not a Member State) all the laws of that third Country will apply, including private international law. Therefore, if any “renvois” is made by its laws to the law of a Member State or to the law of another third State, these should be respected. The solution to this problem is provided in Article 22 of the Regulation. Based on this Article, no “renvoi” is applied to a specific choice of national law made by an individual prior to death in accordance with Article 22.

Despite the fact that the Regulation is an extraordinary step for the simplicity and uniformity of cross border successions, the choice of law governing a probate should carefully be considered based on the facts of each case.

This article is given for information purposes only and it does not constitute legal advice. For further information and advice please contact Mr. George Antoniades at georgea@dhadjinestoros.com.

You may visit our Main Property Law Page Here. 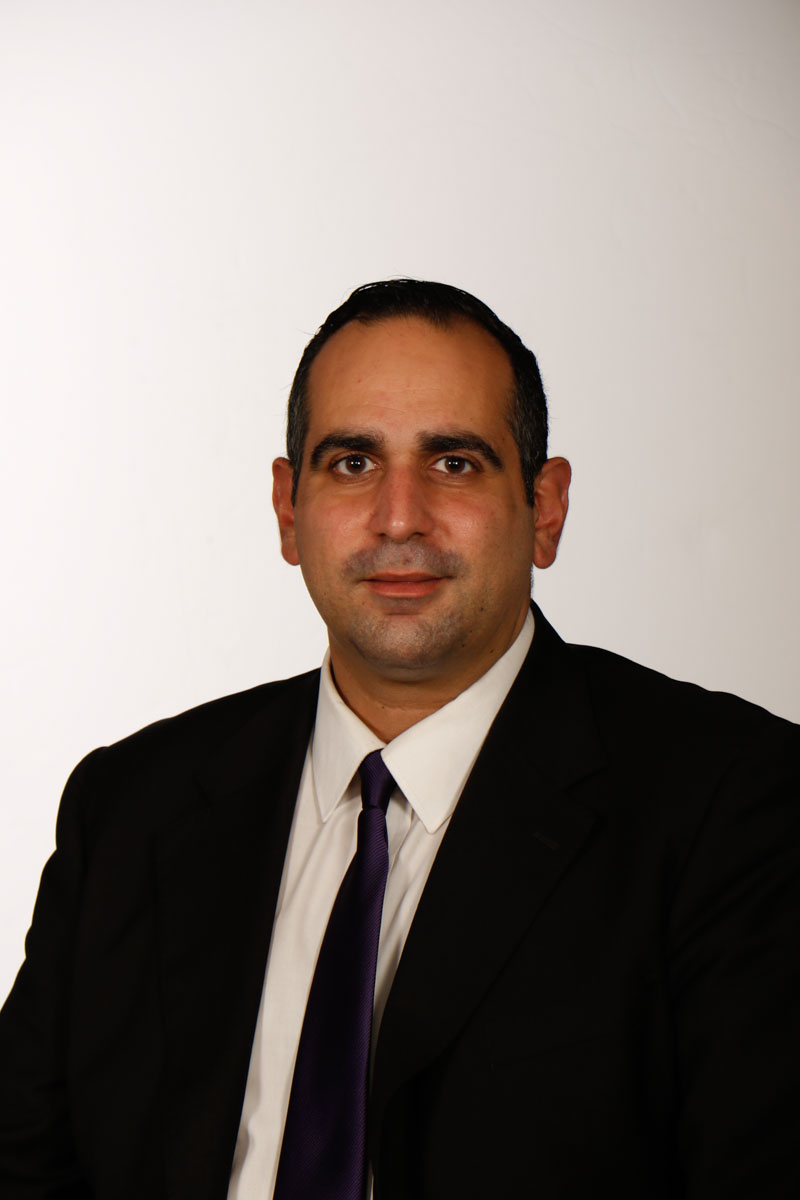 George is a U.K. University graduate and since 2010, is a licensed advocate by the Cyprus Bar Association. He specialises in areas such as Real Estate, Wills and Probate, Banking Law and Data Protection. 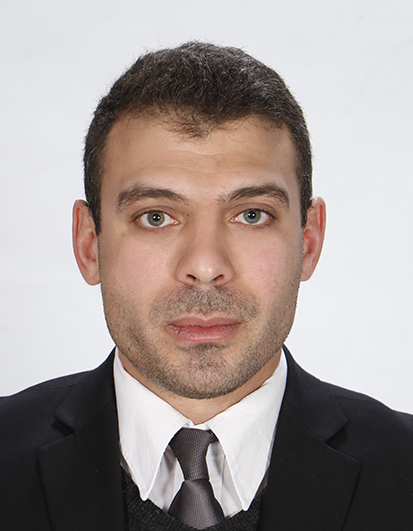 Antonis is a graduate of the University of Nicosia and since 2012 he is a licensed advocate by the Cyprus Bar Association. He mainly deals with civil law matters. He specialises in areas such as Real Estate, Wills and Probate and is part of the litigation team at D. Hadjinestoros & Co LLC.