The work included an extensive analysis of the problems arising from the current state of the law including:

A detailed analysis of Consumer Law was carried out along with suggestions on the abovementioned areas.

The final stage was the suggestion of a consolidated version of Consumer Law.

The whole work was delivered in early 2018, it consists of over 1600 pages of original material/content and it shows the commitment of the Consumer Protection Service of Cyprus to detect and combat infringements of consumer rights and to modernise consumer protection legislation in Cyprus.

At D. Hadjinestoros & Co LLC, we design and implement consumer protection manuals, codes of practice and procedures and advise businesses on how to structure their contracts and advertisements in order for them to be fully compatible with the fast-changing EU and domestic law on consumer protection. We also represent clients before the Consumer Protection Service.

We also litigate on behalf of consumers and advise on their rights regarding consumer credit agreements as well as in relation to the sale and supply of goods and provision of services.

Areas of consumer protection law which we advise on are the following:

Sale of Goods and Services: 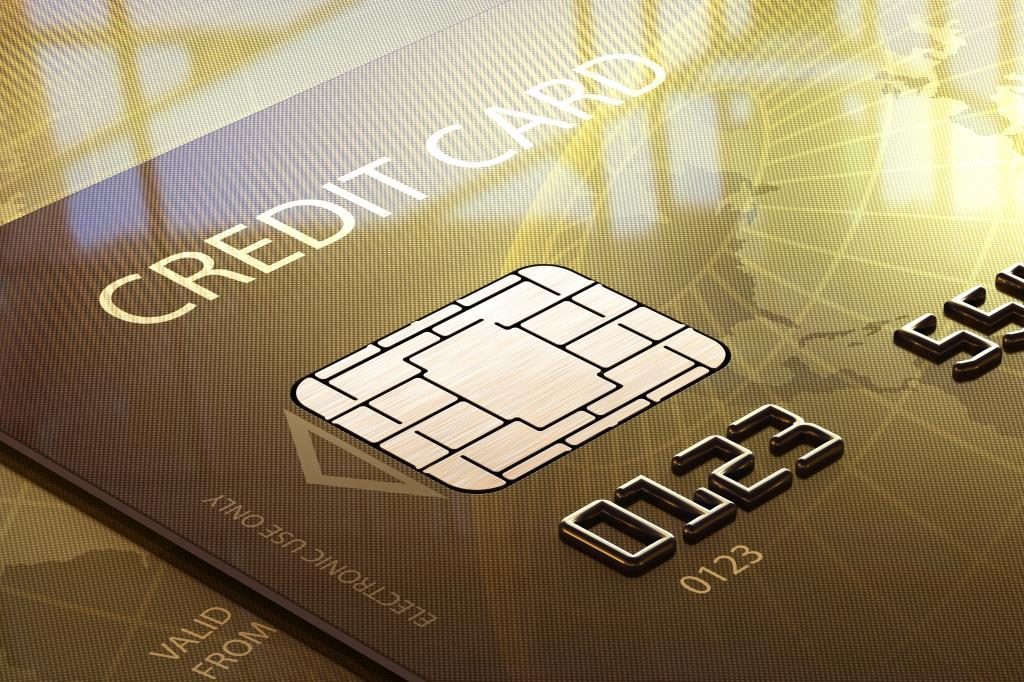 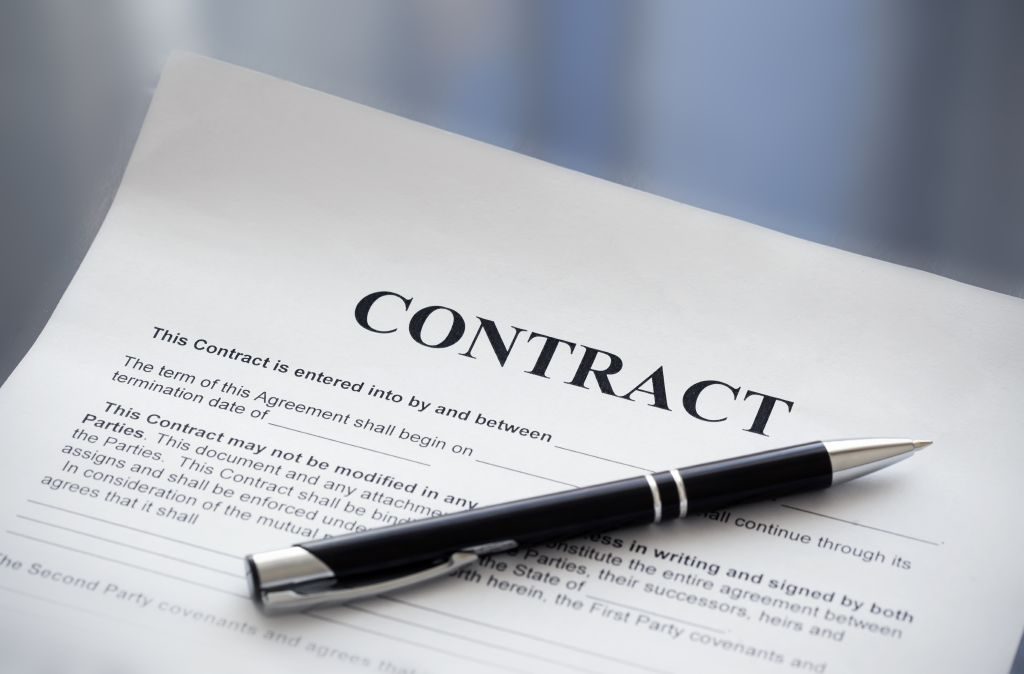 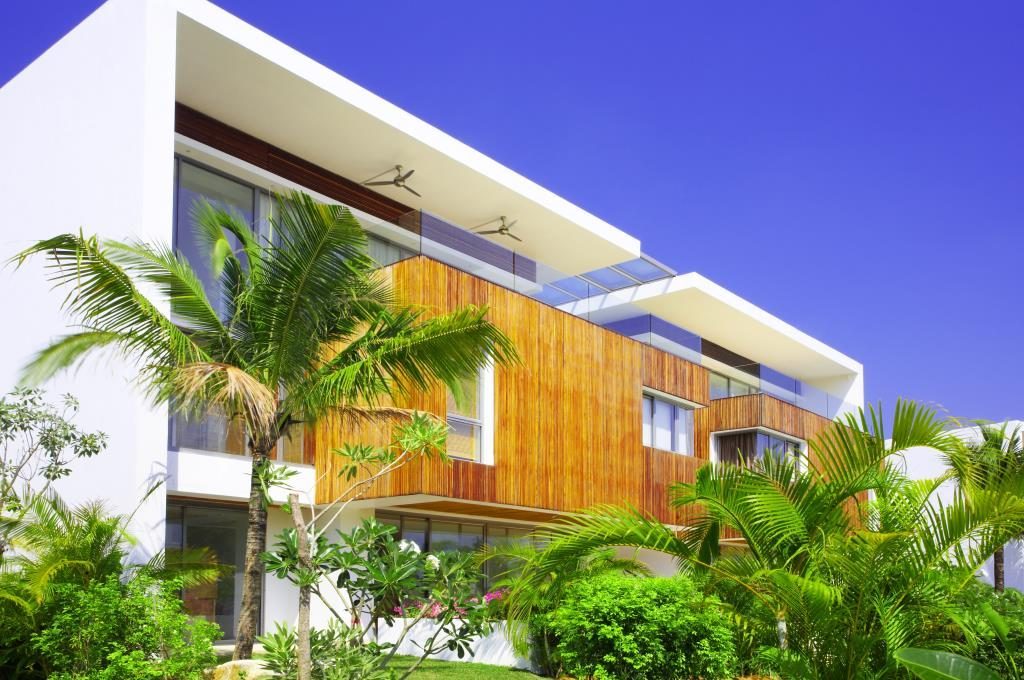 Consumer Protection in Loans Relating to Residential Property in Cyprus 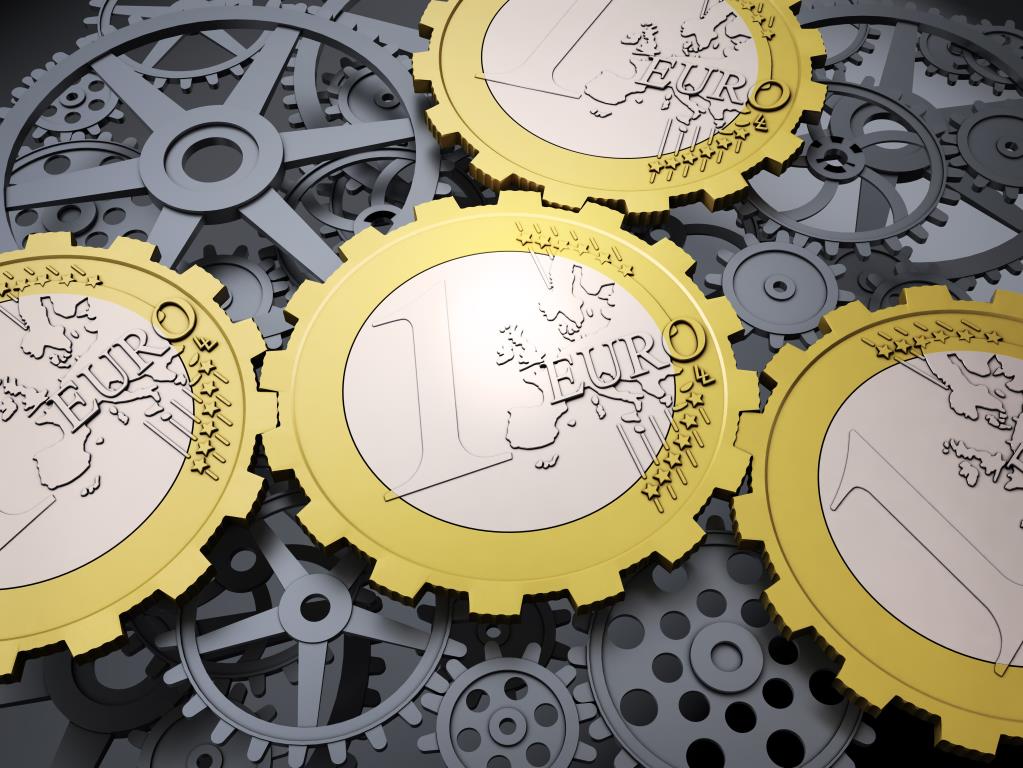 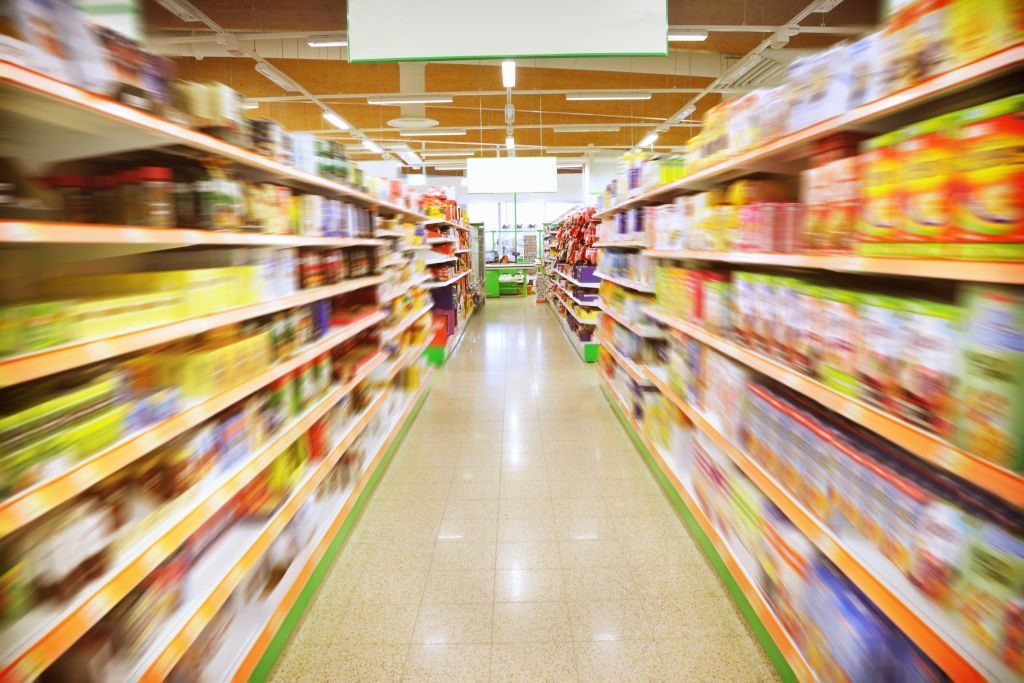